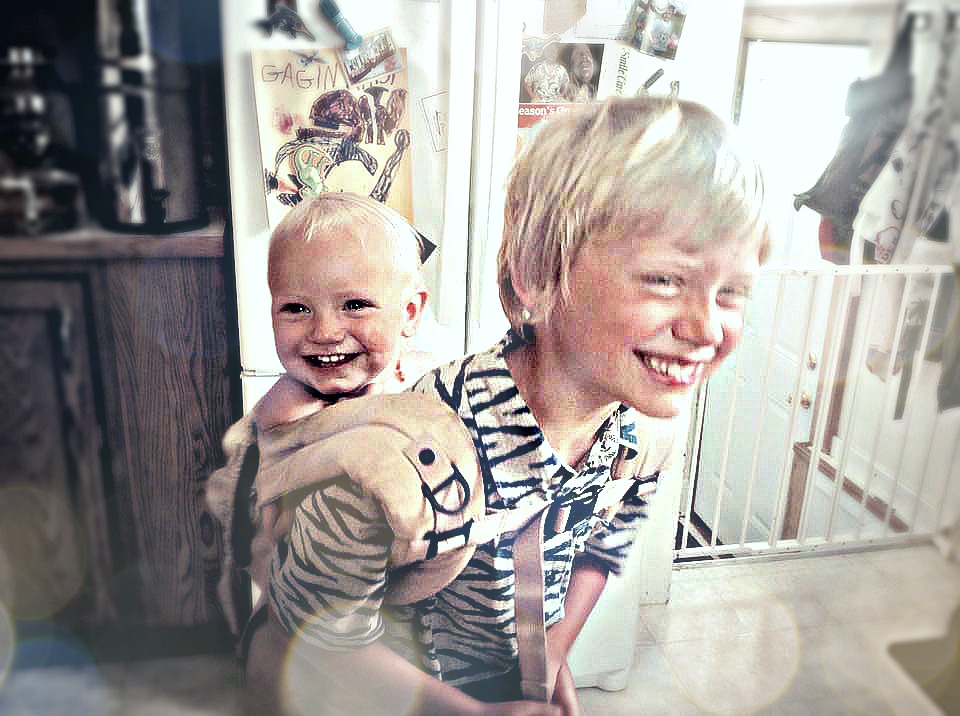 The reality is that there is no perfect age gap for every family; each option comes with pros and cons, and parenting is always both beautiful and challenging anyway, regardless of how many kids you have or how close or far apart they are in age.

I’m a mother of two boys. One is nine years old, and the other is three. My experience having kids six years apart has been a good one, and I’d like to share the benefits.

There are benefits to having kids closer together as well. This isn’t a fabricated “mommy war” issue where one option is inherently better than the other, but there are positive aspects to different approaches. It’s not better than, it’s just different.

I once happened upon a discussion where a mom was struggling with fertility after having her first baby years before. She was concerned that her eldest child would suffer from not having a sibling close in age. She worried that her child would be lonely, that her kids wouldn’t be close emotionally, that somehow their family would be lacking.

Several mothers joined the conversation to share those concerns and said they’d never want to have kids “too far apart.”

Thankfully, multiple people chimed in to say otherwise. Women who had large age gaps with their siblings commented to say that they were close to them. And mothers whose kids were far apart in age stated that their kids are happily bonded and attached. I hoped the discussion alleviated any fears the mom felt about having kids further apart.

Some parents simply enjoy having lots of young children around, and the joy it brings is perfect for them. I think it’s especially obvious later in life, when the kids are older and have more independence, and the final result is a large, close-knit family. It’s lovely. But it’s not for everyone.

Here are ten benefits to having a large age gap between children:

Overall, what matters most is that the kids we have are loved and cared for. Family planning is a personal decision, and no one answer is right for everyone. How many kids do you have? What are their age gaps? How did you make the choice? Share your stories below!