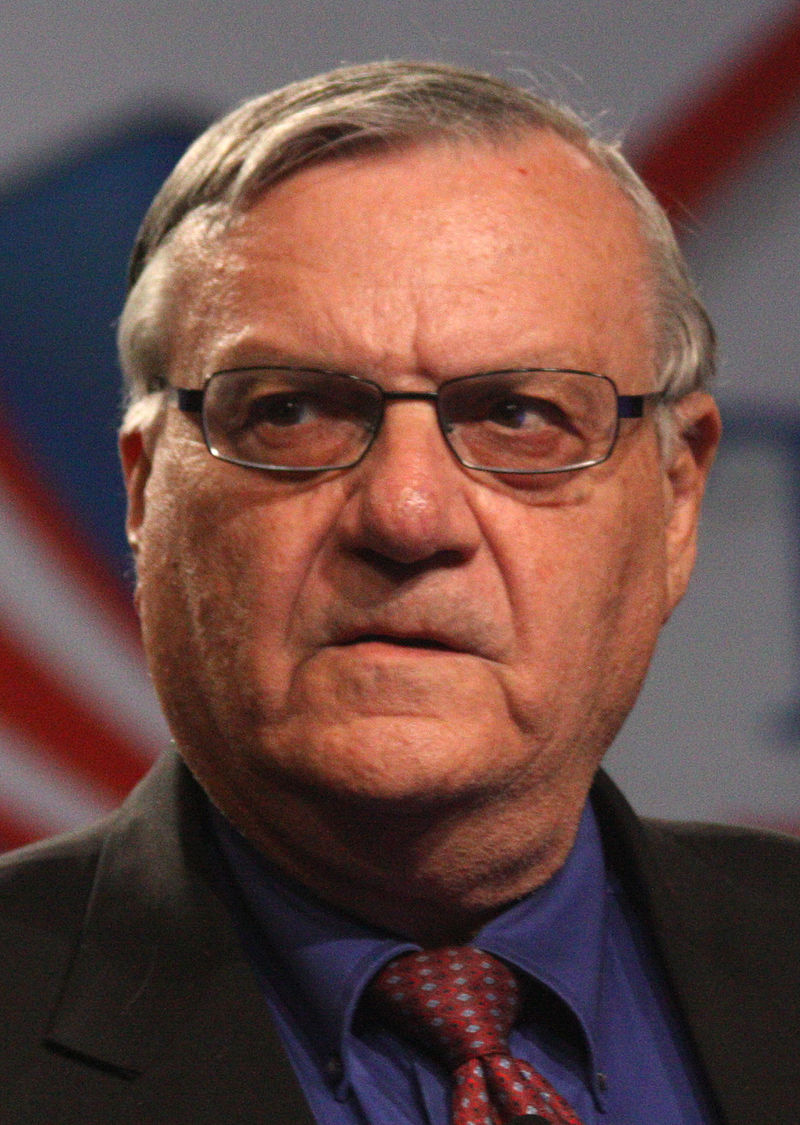 In a move which firmly cements his reputation as a white supremacist, Donald Trump has pardoned controversial ex-sheriff Joe Arpaio of his criminal contempt charges.

Joe Arpaio was sheriff of Maricopa County, Arizona, from 1993 to 2016. His time in that role was rife with an incredible amount of corruption scandals, and in 2016, Arpaio was found to be in contempt of court after refusing to halt his racial profiling program.

This “worthy candidate” has been accused of unconstitutional abuse and multiple other issues throughout his entire career. These scandals include:

The list goes on and on. In a phenomenal takedown of former sheriff Arpaio, the Phoenix New Times recounted the plethora of corruption they’ve covered. In an epic Twitter thread, the newspaper — which has been writing about Joe Arpaio for over 20 years — outlined the many scandals.

We've been covering Joe Arpaio for more than 20 years. Here's a couple of things you should know about him… 1/many

He ran a jail that he described as a "concentration camp." https://t.co/5MNt2lxOyw

He arrested New Times reporters for covering him. We won a $3.75 million settlement for that one. https://t.co/tB97Xtg5ig

You can read the entire thread here.

And now we are left to wonder: How can Trump supporters possibly excuse this? The blatantly racist ones will gleefully support this appalling choice — but what about the “moderate” ones? The ones who claim to have voted for him because he planned to drain the swamp, or for supposed fiscal reason — how can you overlook this? What possible excuse can there be? The sheriff was found guilty of contempt for refusing to stop racial profiling. Trump’s decision to pardon this incredibly problematic, unprofessional, and dangerous man comes just days after Trump openly stated his support of the “very fine people” who marched amongst white supremacists and neo-Nazis in Charlottesville, Virginia.

It is beyond time to denounce Trump and demand his resignation or impeachment. Call your representatives now! You can find instructions and a sample script here.