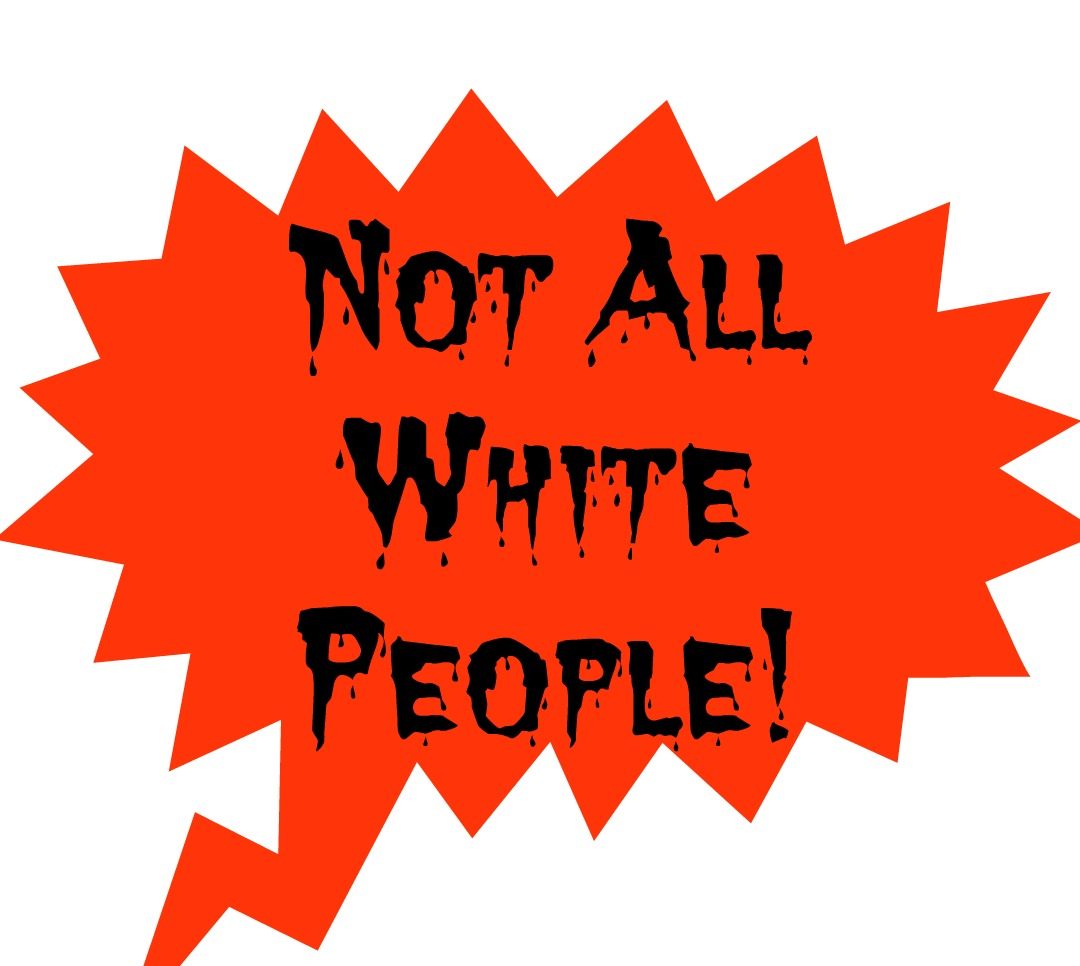 Wondering what to say after witnessing racism? Here are five things to avoid, and some ideas to help.

The neo-Nazi “alt-right” white supremacist terrorist attack in Charlottesville, Virginia is one of many incidences in an increasingly dangerous political climate. Hate crimes are increasing; white supremacist rhetoric is blatantly embraced by the White House; the KKK is proudly marching in the streets. Whether it’s out of dismissive defensiveness or misguided attempts at solidarity, white people have a history of saying the wrong thing. Here are five things not to say:

Most people understand that 100% of white people are not raging genocidal monsters. If it’s not about you, don’t make it about you. If your first thought when something tragic happens is to make sure everyone knows you’re the good guy, maybe don’t.

Or “This is not America!” The United States of America was built on the backs of people of color and has not been without racism for one single day of its existence. From slavery to apartheid to police brutality and systemic racism as a whole, seeing the KKK march proudly in the streets is wholly a symbol of the U.S.

It’s here. It exists. There must be room for it, because here it is. Maybe what you mean to say is, “I don’t want there to be room for white supremacy in America.” What are you doing about it?

Or any other appropriation of an Martin Luther King Jr. quote. Those quotes are not for you. Also, MLK was arrested dozens of times. He was loathed by the public for blocking roadways and creating a disturbance. He also said this about rioting:

“But it is not enough for me to stand before you tonight and condemn riots.

It would be morally irresponsible for me to do that without, at the same time, condemning the contingent, intolerable conditions that exist in our society. These conditions are the things that cause individuals to feel that they have no other alternative than to engage in violent rebellions to get attention. And I must say tonight that a riot is the language of the unheard.

You might not agree with the protest tactics of anti-racist, anti-fascist activists, but since we should all easily be able to agree that racism and fascism need to be stomped out, unless you’ve got a better plan, save the critiques for your own inaction.

Here’s what you can do instead:

White People: Here’s How You Can Help After The Racist Attack In Virginia