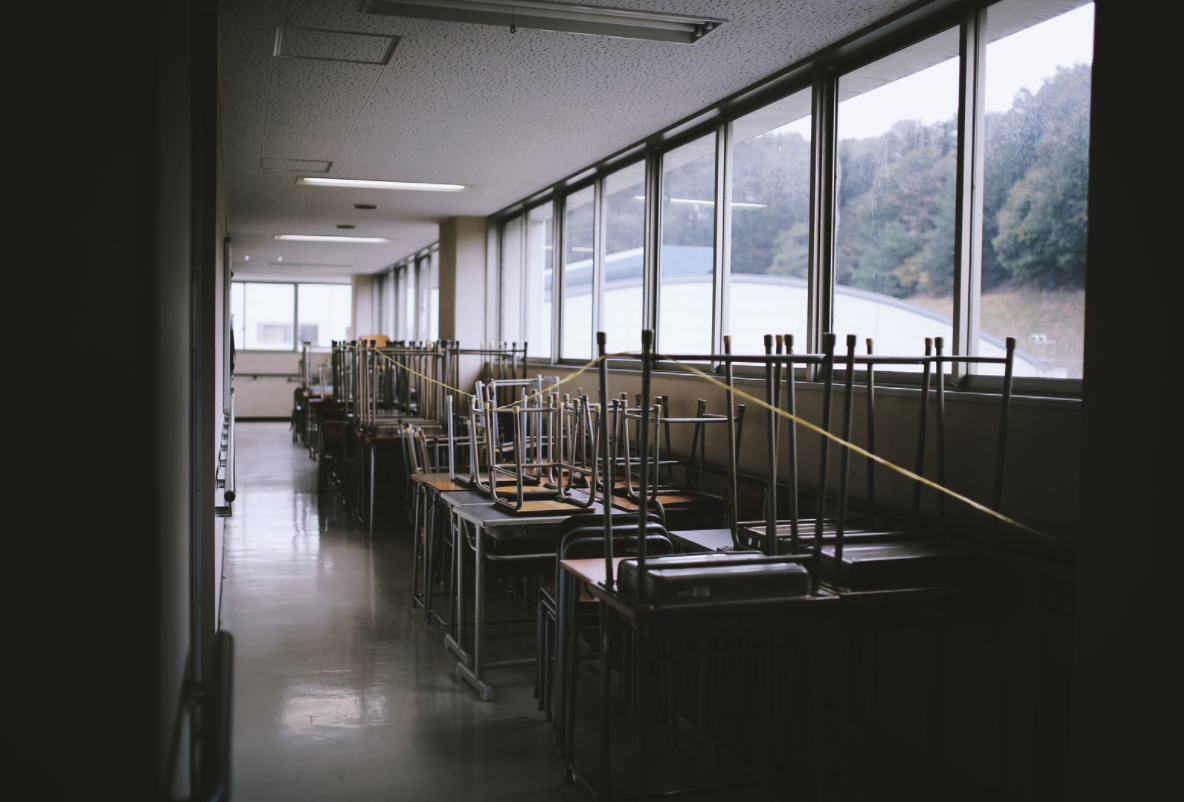 Another horrific school shooting happened in the United States. This is what I want you to know as a homeschooling mom.

I spent Valentine’s Day with my husband and kids, oblivious to the outside world. We put the usual homeschool projects aside and instead took advantage of the beautiful weather. We had heart-shaped pancakes. We went for a long winter walk. We had a snowball fight and built a big snowperson.

It wasn’t until late that night when I finally got online and learned the news: a former student, with a history of domestic abuse and white supremacy, shot and killed 17 people at a school in Florida.

It’s difficult to know what to say after yet another mass shooting takes place. I want to say I have solutions. I want to say we will never let this happen again. I want to say the grown ups will work together and compromise and come up with some realistic solutions so we, like every other country in the world, can avoid these routine mass shootings. I know I can’t say the perfect thing to soothe the terror parents must be feeling. But this is what I want you to know.

I will commit to fight for your kids, even if my kids don’t utilize schools.

It would be easy enough for me to hug my kids tighter and look away, but your children deserve safety and education just as mine do. I will not turn away from this horror. I will fight for our public schools, for your children. I will help raise awareness. I will promote equality and speak out against bullying. I will focus on the evidence showing that many of these shootings are linked to racism, misogyny, and domestic violence. I will be part of finding a solution.

I won’t say, “This is why I homeschool.”

This isn’t why I homeschool. This wasn’t even on my radar when I decided I wanted to homeschool. I homeschool because I’m able to, because I like it, and because I want to give my kids a radical education. There are many more reasons, but keeping my kids safe from school shooters shouldn’t have to be one of them. Not everyone wants to homeschool, and not everyone can. The notion that kids are less safe because of this is unacceptable. It is unfathomable. It is wrong, and it needs to change.

I will talk to my kids about school shootings so they can join yours in changing the world.

My oldest child is nine years old. He knows about school shootings. Your kids have to learn about it, so mine will too. Your kids have to participate in emergency drills, and mine are learning about them too. I’ve had to tell my nine-year-old that I might not be able to grab his hand, because I’ll have to carry his little brother, and that he’ll have to run as fast as he can. I’ve had these discussions because we’ve seen that schools aren’t the only location where mass shootings take place. Churches, malls, movie theaters, and elderly care homes are sometimes thrown into the mix. I won’t pretend we’re safe because we homeschool. Safety from gun violence is an illusion.

Related: To My Friends Who Are Sick Of Politics

Things are different this time. Students were a large part of the protests against segregation and the Vietnam War. Students will be a driving force behind ending rampant gun violence in the United States. The U.S. is the only country in the world where mass shootings of this kind take place on a regular basis. This does not happen anywhere else. Kids who are informed and empowered know this.

Let’s raise our children to make a difference.