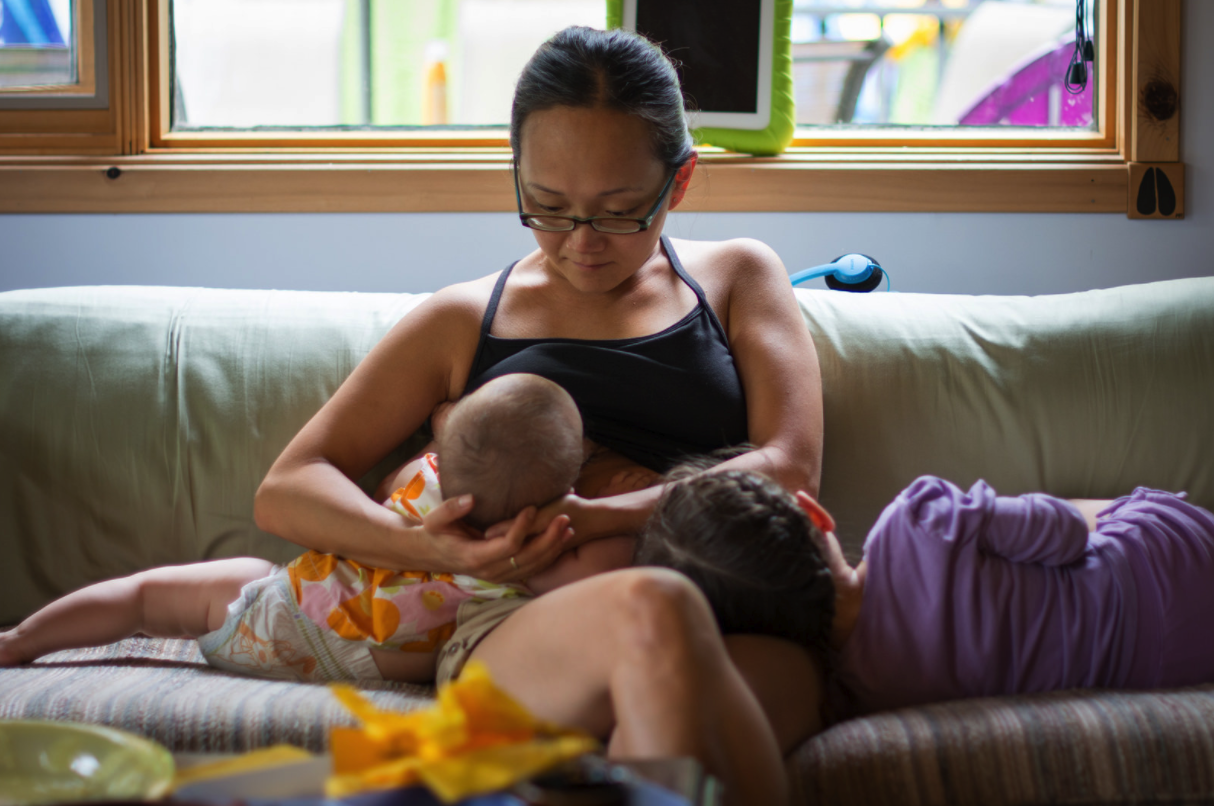 Why do we need to celebrate breastfeeding? And why do we need a whole week devoted to it? Here’s why you should care.

1. Breastfeeding is a lost art: Breastfeeding probably wouldn’t need to be promoted or celebrated if it wasn’t for the impact of the formula industry on hospitals and parents alike. Breastfeeding has multiple benefits, and formula has documented risks.  This is true even though some people struggle with breastfeeding. And it’s not a personal attack — it’s just what the science shows us. Breastfeeding, or milk-sharing, used to be the only way to feed a child. Breastfeeding did not need any special promotion because generations of mothers helped the next, and nursing babies was not the lost art that it was today. 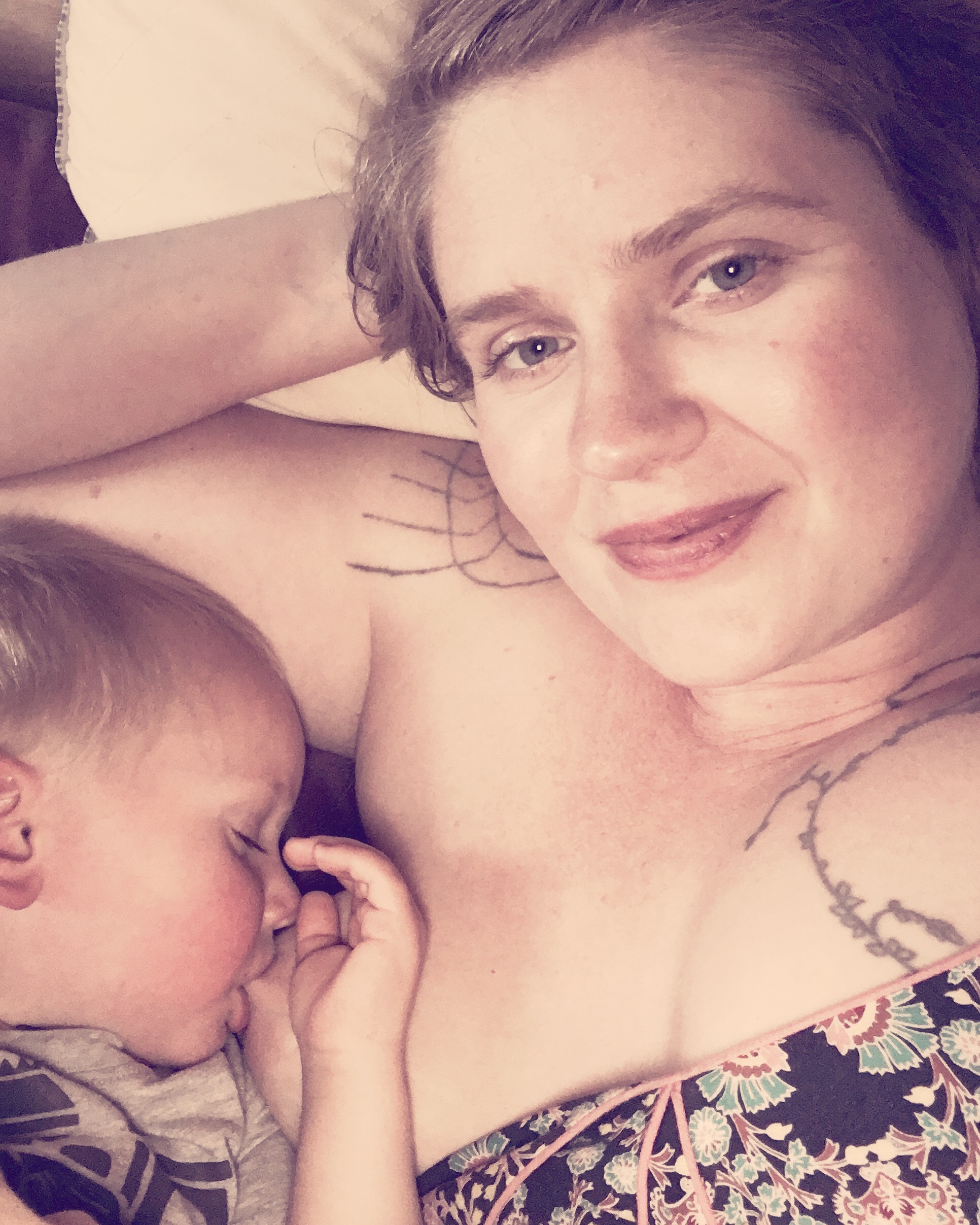 Today, it’s unfortunately common for people to not understand the basic functions of nursing — how it works, why it’s important, how to succeed, and why it sometimes happens in public.

2. Breastfeeding can be hard. The beginning of breastfeeding can be tough without the right support. As a single parent the first few years of my first baby’s life, I didn’t know much about breastfeeding aside from the fact that it was important and I wanted to do it. Because I wasn’t sure exactly how to breastfeed, my baby’s latch was so incredibly painful that I almost gave up entirely, immediately.

But, because I knew I wanted to do it, and because I had read about some of the benefits of breast milk, I didn’t give up. With my family’s history of autoimmune disorders, and the potential for breastfeeding to lower the risk of such issues, being informed about lactation was one of the most important steps I took during my pregnancy.

4. Breastfeeding can lower the risk of a deadly disease. Necrotizing enterocolitis (NEC) is a serious intestinal disease which is a common cause of death in premature babies. It can be prevented if premature babies receive breast milk instead of formula.

5. Promoting breastfeeding also boosts support for milk-sharing and breast milk donation. The World Health Organization recommends using donor milk or a wet nurse before resorting to formula. There are documented risks that come with formula, and donor milk can offer protection that formula can’t.

6. Breast milk is life-saving. Breastfeeding provides a newborn baby with the most important protection they could possibly receive. Breast milk protects against respiratory diseases and diarrhea — both issues that can be severe for fragile newborns. According to research on the risks of not breastfeeding, “not being breastfed is associated with an increased incidence of infectious morbidity, as well as elevated risks of childhood obesity, type 2 diabetes, leukemia, and sudden infant death syndrome.”

These facts remain true even though a small percentage of women cannot breastfeed. It’s a difficult topic to talk about freely, because we know that not everyone can breastfeed. We know that the number of people who cannot breastfeed for physical reasons is small. Far more common are women who planned or at least tried to breastfeed, but their efforts were derailed, mostly by common “booby traps.”

Sometimes breastfeeding is a breeze, other times it is difficult, and there appears to be an increase in mothers who wanted to breastfeed, but were not able to, for varying reasons. Education is a key component of this, and everyone deserves to have the facts. The sharing of said facts is not meant to be a personal attack on anyone who can’t breastfeed, or chose not to.

When we frame breastfeeding as the important, life-saving issue it is, it should be easy to see why we need to talk about it and promote it as much as possible.

If mothers can’t get support and education that is passed down from one generation of mothers to the next, and the medical community often fails to do their part to promote this life-saving act of nurturing, where are mothers supposed to get the information they need to have a successful experience?

From us. From mothers who are dedicated to breastfeeding. From people: doctors, nurses, dads and otherwise. From certified lactation consultants, sisters, and best friends. And, from World Breastfeeding Week, which brings awareness to this important cause. 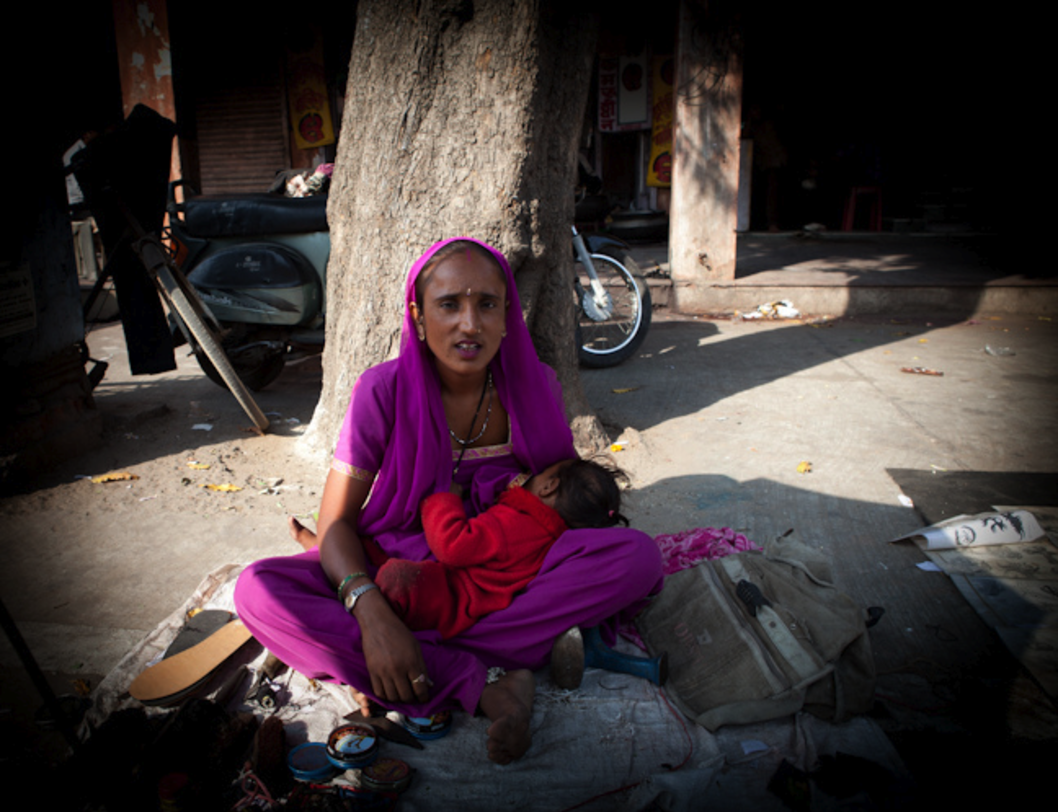 What can you do to support breastfeeding? Here are some ideas:

Research shows that more mothers are likely to breastfeed if their friends breastfeed. So don’t be scared, just get informed. Nurse your baby, promote breastfeeding, and help save lives. Happy World Breastfeeding Week! 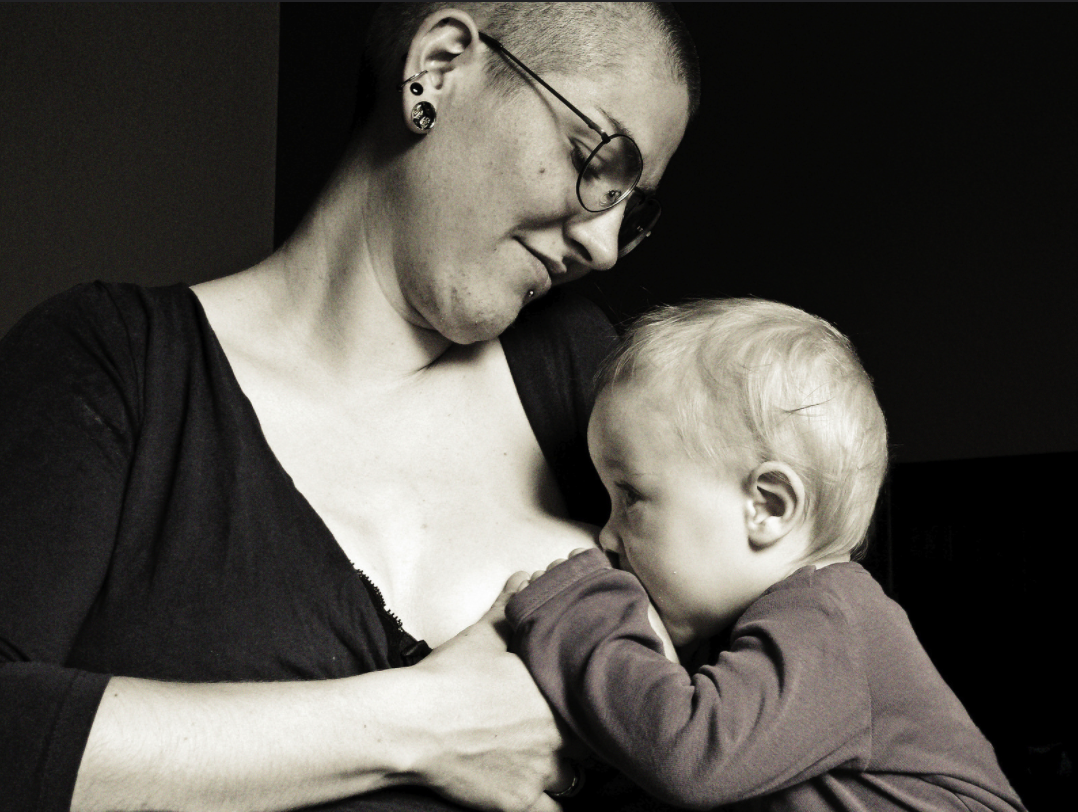