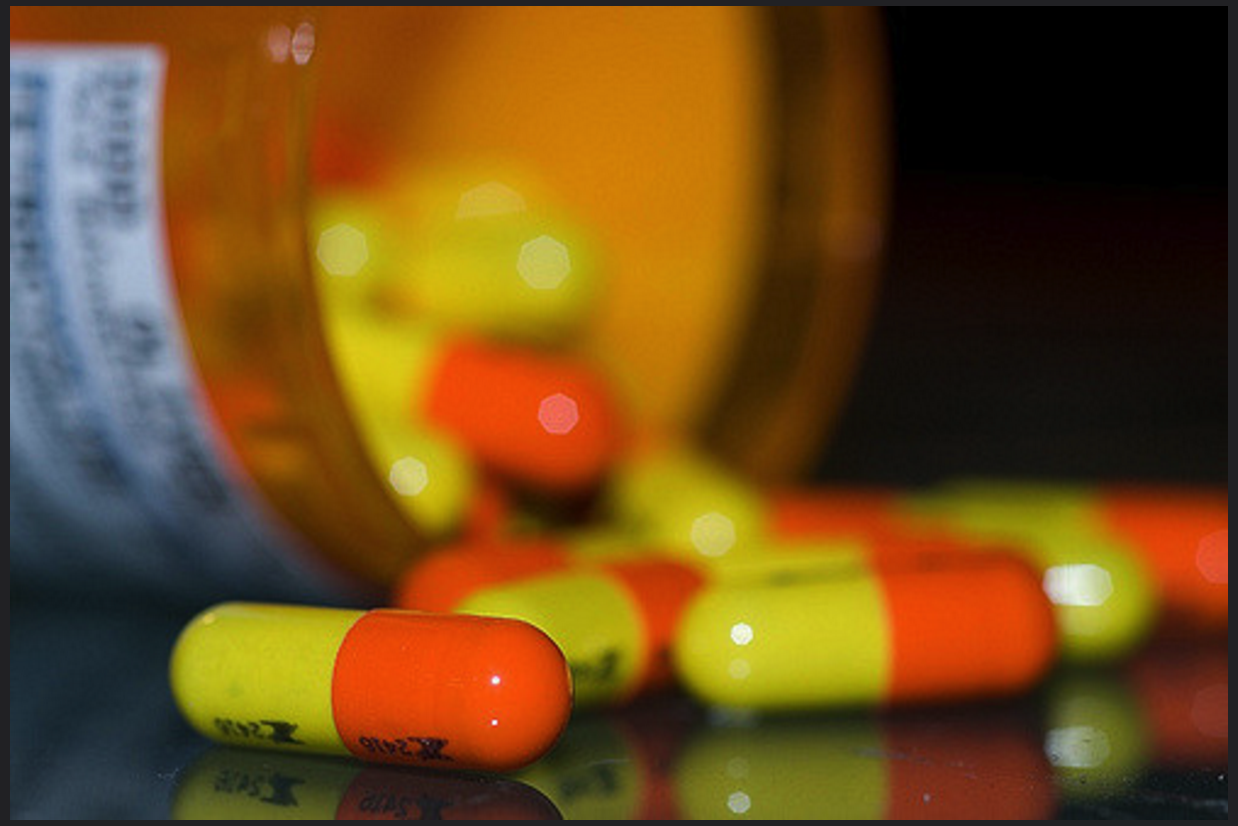 Imagine a world without antibiotics, where mutated bacteria flourishes and spreads unstoppable superbugs.

It may sound like the plot of a sci-fi thriller, but it could soon be a reality.

This is an issue we’ve discussed in the natural-living community for years: the impact of excessive antibiotics, not only on the human microbiome, but also its effect on mutating bacteria, which can render antibiotics ineffective. Because antibiotics are necessary in some situations, this could be a nightmare with serious repercussions.

So, how did we get here?

When discussing this issue with healthcare professionals (largely on social media), I’ve seen numerous doctors and nurses state that it’s the fault of the parents — parents want antibiotics for every little thing these days.

But, clearly medical professionals have a duty to practice evidence-based medicine, not simply prescribe medication on the patient’s whim. Blaming the parents seems like a scapegoat.

I theorize the overuse of antibiotics is similar to the rise in unnecessary c-sections and other birth interventions.

C-sections and birth interventions were meant to improve birth outcomes for both mother and child. And sometimes they do.

But other times, they are used unnecessarily, with the assumption that easier, less harmful options will not work, and often under false pretense. One intervention is suggested, and then another is pushed, and then another, until the mom and baby need saving. Or an intervention is suggested due to the size of the baby, despite the fact that this is not an evidence-based practice. An induction is scheduled for a “late” baby, ignoring that due dates can often be wrong. C-section to the rescue!

Similarly, antibiotics are being overused under the guise that, because they are a valuable treatment for some things, they must also be very good for a wide variety of things. Antibiotics to the rescue!

Not true. Antibiotics should not be prescribed for every little cough, illness, scrape, or infection. This is in part because of antibiotics’ effect on healthy human bacteria, also known as the microbiome.

We know now that the microbiome is essential for good health. Gut health doesn’t just affect digestion; it also impacts overall physical and mental health. There is even evidence that the same antibiotics which kill healthy gut bacteria also inhibit the growth of new brain cells. It is fair to say that we do not yet know the full effects of antibiotics.

And now, for the first time ever in the United States, E. coli with the mcr-1 gene was discovered — this particular gene mutation being one that even the strongest, last resort antibiotics cannot fight. The discovery of this bacteria lead CDC Director Tom Frieden to say, “It basically shows us that the end of the road isn’t very far away for antibiotics — that we may be in a situation where we have patients in our intensive care units, or patients getting urinary-tract infections for which we do not have antibiotics.”

It is now recommended for doctors to no longer prescribe antibiotics unless absolutely necessary, including for ear infections (for which antibiotics have been commonly prescribed). And yet, it is still the first resort for many doctors. So what can we do?

Thankfully, there are several natural options that have antibiotic, antiviral, and antibacterial properties, including:

Even raw honey has antimicrobial properties!

It’s time for parents to take their family’s health back into their own hands. And for the love of future generations, if your doctor prescribes antibiotics without a valid reason to do so, ask them about the microbiome, superbugs, and alternatives! 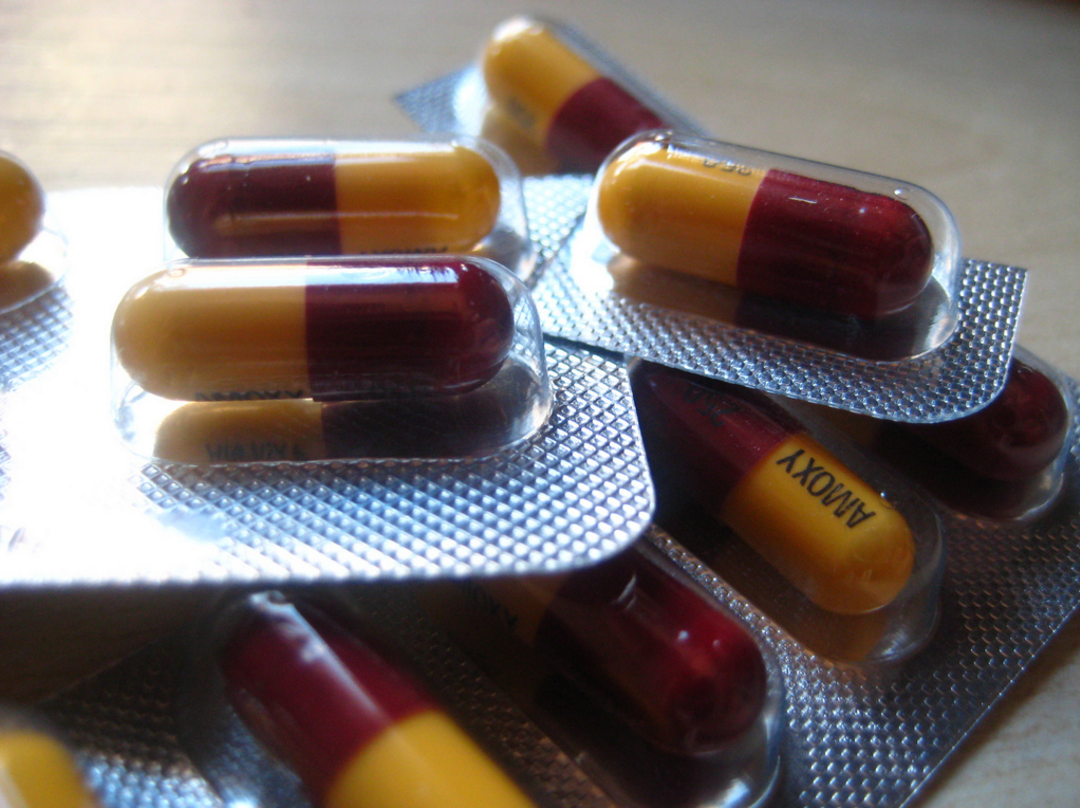