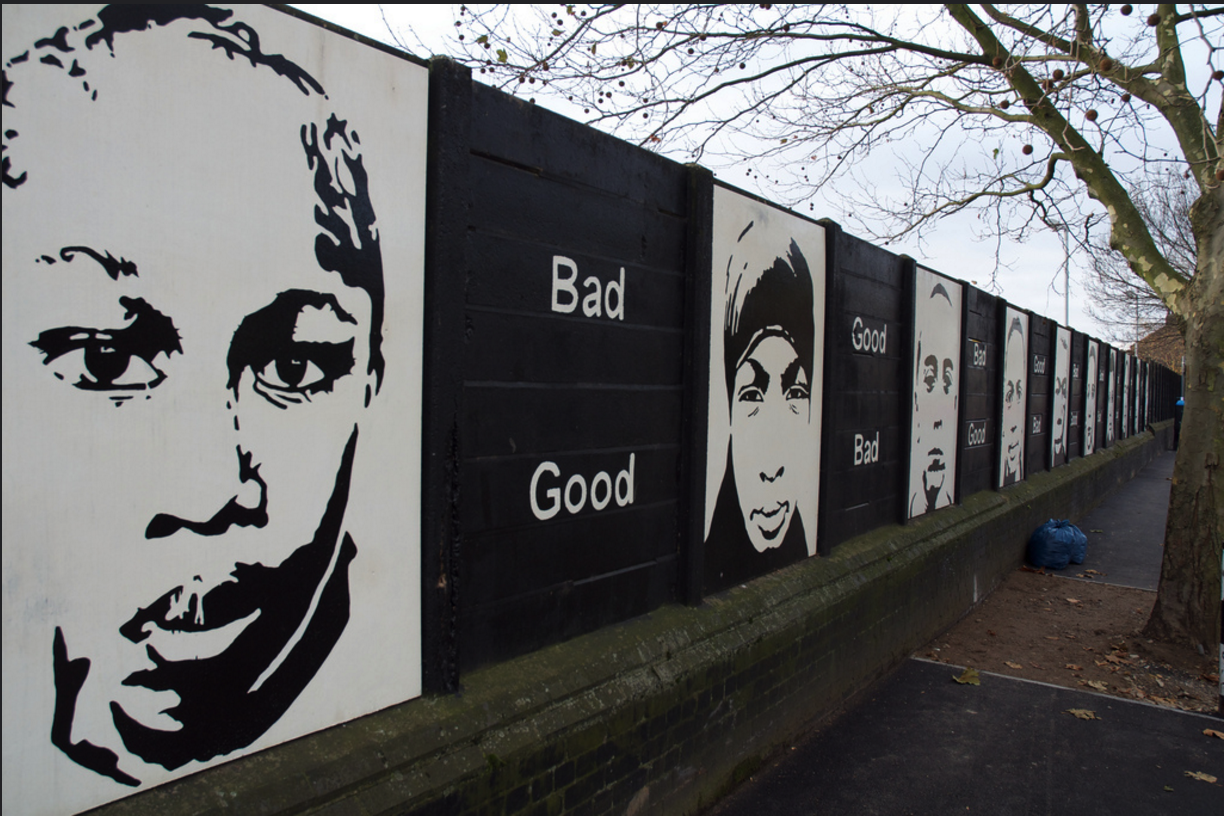 There have been efforts better and more in-depth than my quick rant here on this topic of “colorblindness” when it comes to racism. I encouraged you to read those as well, along with the sources cited here throughout. Knowledge is power.

You probably know the sentiment often delivered by a white person (no, it’s not racist to say “white person,” and yes, it’s ok to talk about race) whenever the topic of race comes up:

“I don’t see color; we’re all human,” says the white guy who has never had to deal with an entire system stacked against him because of his skin color.

This list could go on and on and on, and it includes Native people, Latinx, and any person of color disenfranchised and oppressed by our inherently white supremacist system. You see, racism is not just lynchings and the KKK. Racism is systemic and it reaches every part of our society. And before anyone points to affirmative action as some form of reverse racism, it’s important to know that white women actually benefit from affirmative action more than anyone else.

“We’re all the same,” except we’re not, because we all have different traditions, histories, cultures, and lived experiences. And the various systems in our society certainly seem to notice skin color. It’s mighty convenient how the “I don’t see race” people tend to be those who are not affected by race on a daily basis.

In order to dismantle these systems, we need to see and acknowledge these issues. Colorblindness is a quaint cop-out, but it does nothing to create change. 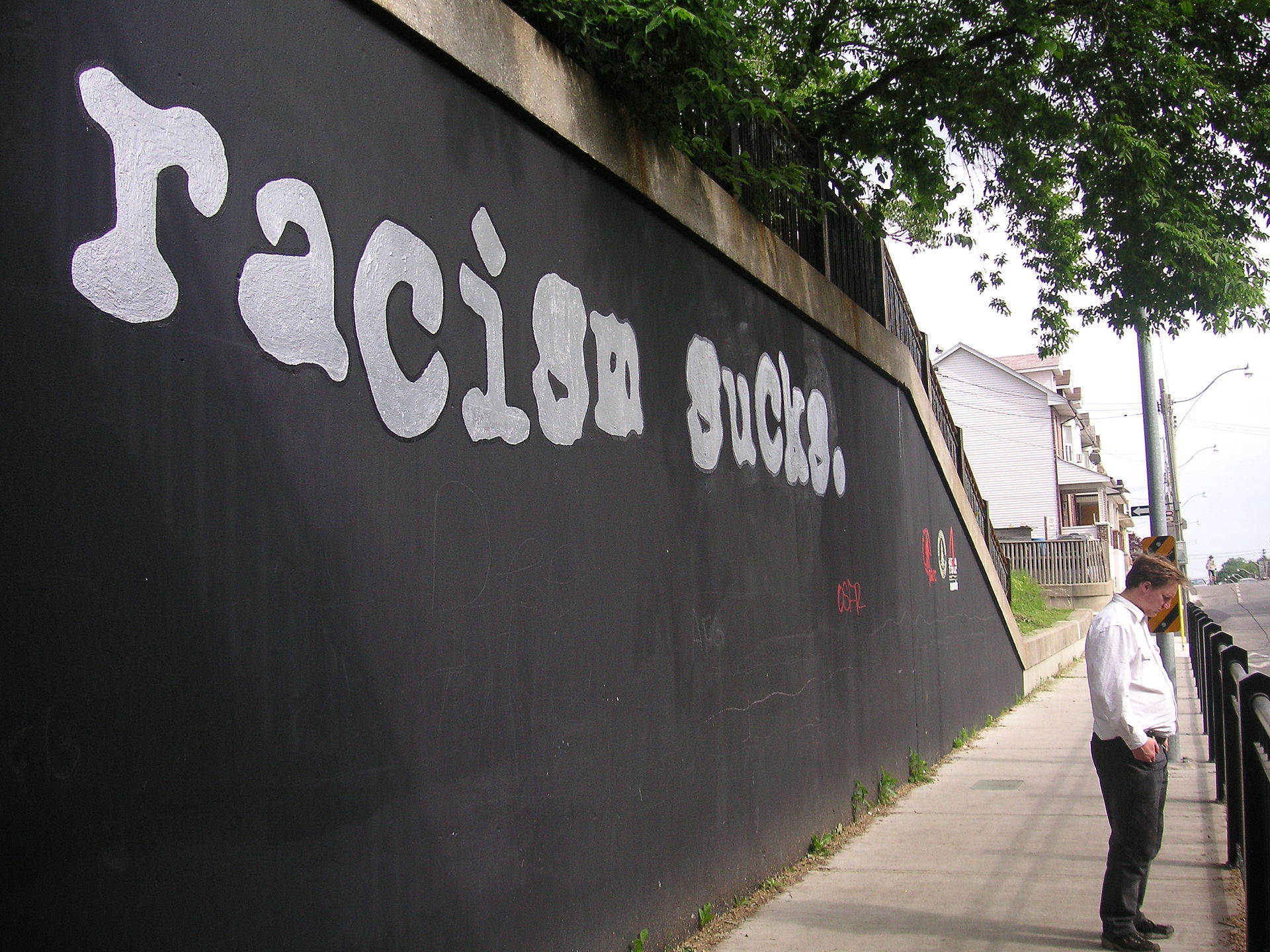