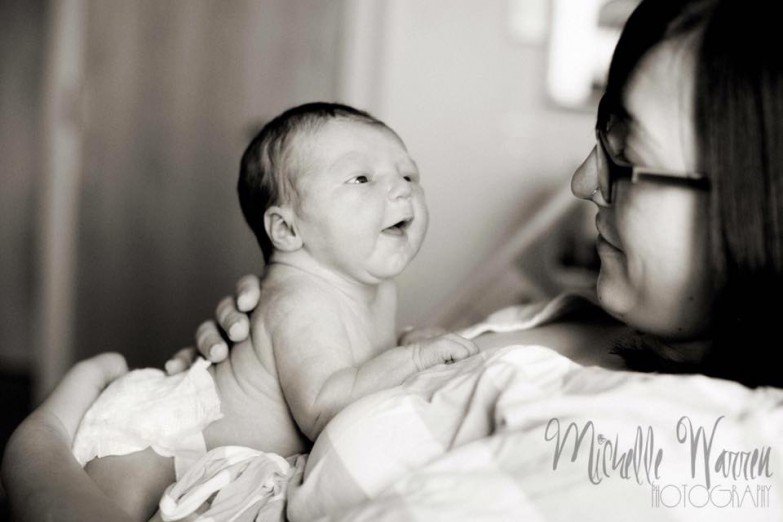 Did you know that every developed country in the world offers its families some form of paid parental leave?

Every country except the United States, that is.

Most American mothers are offered 6-12 weeks of unpaid leave, if they are lucky. Not everyone can afford to take unpaid leave. In a survey by the International Labour Organization, of almost every country in the world — countries with a wide variety of income levels — only the United States and Papua New Guinea failed to offer any form of paid parental leave.

While paid parental leave is considered an intrinsic part of many societies, it is a controversial topic in the U.S.

In every developed country around the world except the U.S., the government implements a social insurance program, employer liability, or a combination of both to fund maternity leave. Vocal Americans often respond to this concept by saying something along the lines of, “Why should I pay for you to have a baby?”

To that I would ask, why do we pay for roads, the post office, the fire department, public parks, property taxes, garbage collection, and more?

The answer is: for the betterment of society.

Americans have historically had strong feelings about taxes, but in the end, we all pitch in to pay for things that benefit our communities, because we all live together in these communities. And most of us want to be safe and happy with the ability to drive on good roads and call a fire department should we ever need to.

I homeschool my children, and yet my taxes go to funding local schools. I do not complain, because an educated population is important to society.

The benefits of maternity leave have been researched, and the evidence makes an incredibly strong case for it. It is in fact so important, that a child’s life — and the mother’s — might depend on it.

Maternity leave can help improve breastfeeding rates. This is no surprise; most breastfeeding mothers will tell you they just barely got the hang of it by six weeks — the time when many American mothers are expected to return to work. Improving breastfeeding rates can save thousands of lives every year.

Paid parental leave has positive long-term effects as well. One study found that mothers who received longer maternity leave benefits were 18% less likely to experience depression when they were over 50 years old.

Paternity leave has benefits for fathers and children as well. Research has shown that generous paternity leave “can promote parent-child bonding, improve outcomes for children, and even increase gender equity at home and at the workplace.”

With all of this in mind, the complaints against paid parental leave — complaints which are a specifically American phenomenon — are especially cruel. Maternity leave is needed. Not just a few weeks, but a few months at least. The benefits for parents and children are so great that denying the importance of paid parental leave is tragic.

Women around the world recognize the United States’ devastating lack of maternity leave. I know because I asked.

Out of the 100+ responses I got when I requested opinions on U.S. parental leave, not a single one said, “Why should I pay for you to have a baby?”

In fact, the vast majority expressed deep sympathy for the plight of American mothers. This is how women around the world feel about maternity leave in America: 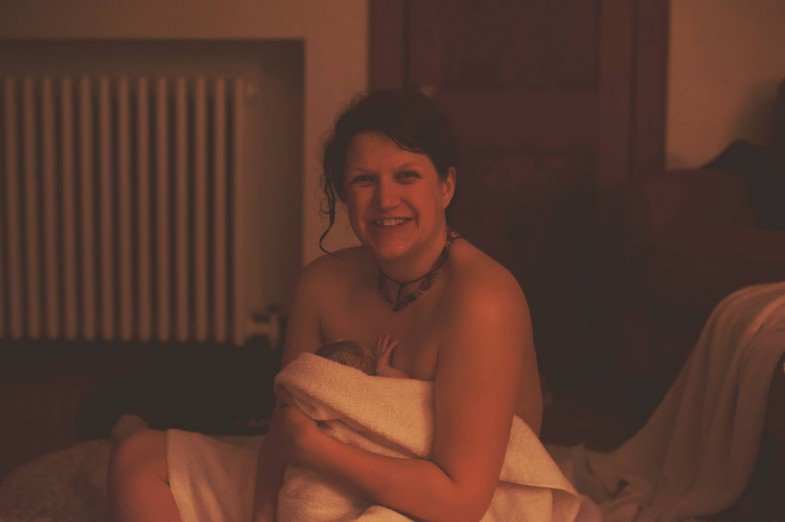 So what can we do to make change? Vote. Vote for people who support paid parental leave. You can write to your senator or House representative and let them know that we stand alone in our lack of paid leave.

You can use MoveOn.org, Change.org, or other petition sites to start a petition to implement paid parental leave. There are already numerous petitions to sign, but starting a local effort and delivering it to your local representatives is important.

Talk about it. Talk to your friends and family about the importance of parental leave and the evidence which shows it can be life-saving. Post about it, write about it, create art about the topic.

Form a protest. March to the capital. Make signs and t-shirts. Invite your mom friends. Spread the facts. Take your power back and protect future generations by forcing our government to finally catch up with the rest of the world.

(Comments edited only for length and clarity.)

83 thoughts on “This Is What Women Around the World REALLY Think of U.S. Maternity Leave”