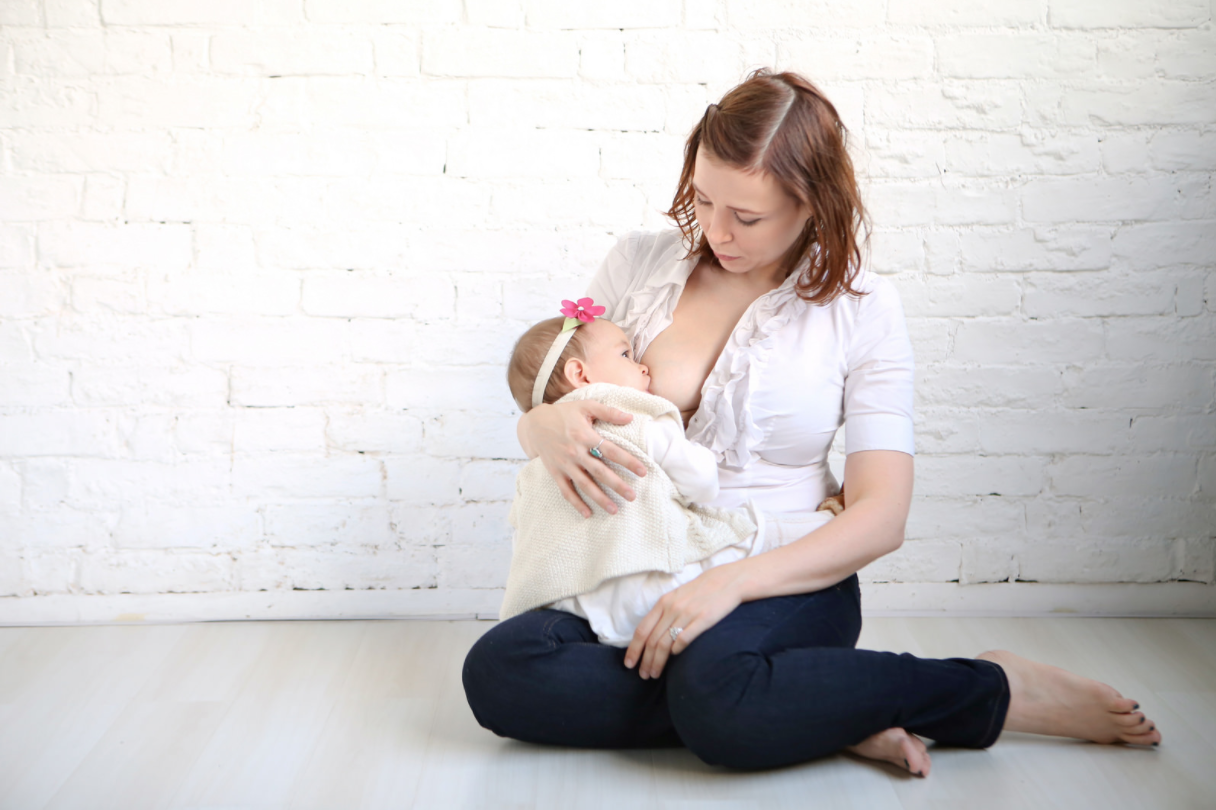 A good friend of mine recently had a baby, at home; a birth which I attended as doula, along with the same midwife who attended my last birth.

It was an incredible experience to witness the strength of a woman going through the intense waves of bringing a baby earthside. It was powerful, magical, breathtaking and raw. My friend worked hard, doing her best to relax and open, and finally her baby was born.

And then came the initiation of breastfeeding.

For some new moms it’s easy, for some it’s hard. For some it’s so challenging that they quit or nearly quit, despite a strong desire to make it work.

In my experience, I knew I wanted to breastfeed, and I felt prepared because I was dedicated to it. But I had never really seen anyone breastfeed, in person or otherwise, so when it came time to latch on, my baby had a bad latch, which led to an extremely painful experience only helped by a nipple shield and gradual healing.

For my friend, Lauryn, her homebirth was flawless, and her midwife and I were on hand to help initiate breastfeeding afterwards. My main concern was making sure her baby had a good latch, so their initial experience wouldn’t be painful.

But Lauryn had another concern: she was worried about milk supply due to a breast reduction surgery she had several years prior.

Lauryn says, “I developed breasts early. By the end of the 8th grade I was a D-cup. When I was 20, I went for a consult with a plastic surgeon at the recommendation of my chiropractor. Years later, when having a chest x-ray, I found out I have two spinal deformities likely due to the extra weight I carried in my adolescence. I had 5 lbs removed from each breast and was still a DD.”

Lauryn was determined to breastfeed, so she sought out the Facebook group BFAR-Breast Feeding After a Reduction.

For some women, breastfeeding after a breast reduction is not a problem, and for others it’s an issue. The website BFAR.org says, “With advances in surgical techniques for breast reductions (reduction mammoplasty), surgeons are increasingly able to preserve milk-producing tissue so that women who have had breast reductions are able to produce significant amounts of milk.”

My friend’s surgery was done a decade ago, so she was concerned about a potential issue with milk supply.

She prepared throughout her pregnancy, seeking insight from the group, ordering a Supplemental Nursing System (SNS), a pump, and some breastfeeding vitamins with herbs that promote lactation. She also secured some donor milk from our local community before her baby was born.

Her baby girl had a good latch, but she was also really tiny and sleepy. It can be surprising how floppy and uncooperative newborns are at the beginning of the nursing journey. Her mouth was small, and Lauryn’s nipples were slightly inverted. These slight issues only added to the concern of milk supply.

It was confusing, because Lauryn had signs of making enough breast milk. She had colostrum early in her pregnancy, and her breasts became engorged a couple days after the birth. She would leak if her baby slept too long, and spray out of whichever side wasn’t in use.

In spite of these positive signs, her baby wasn’t gaining as much as a breastfed baby normally should, and over the next few days, she lost weight. Because she was such a small, sleepy baby who would latch on and pass out, it was difficult to tell if the issue was supply, or a lazy latch, or if she just wasn’t getting enough.

I am currently breastfeeding my toddler, who is 24 months old and a big fan of the boob. He still nurses frequently throughout the day, as well as at night (less frequently, thankfully).

Since I live close to my friend, I had offered to stop over any time to help out in whatever way I could, including breastfeeding her baby if needed.

Related: 10 Incredible Facts You Might Not Know About Breastfeeding

One evening, Lauryn called me over to try nursing her baby, who was still struggling to not lose weight.

I had offered to try pumping so I could donate breast milk to them if needed, but rather than being a significant source of breast milk, Lauryn wanted me to see if the breastfeeding seemed normal. Did baby have a good latch? Did she fall right to sleep on me like she did with her mom? Or was she falling asleep at her mom’s breast due to inefficient milk flow?

I arrived, latched baby on, and was struck by how much my memory of holding and nursing a newborn had faded, with the growth of my own babies, who are so huge and sturdy in comparison. It was certainly different than nursing my toddler, whose favorite tactic is walking up to me, shouting “BOO BOO” and pulling on my shirt. 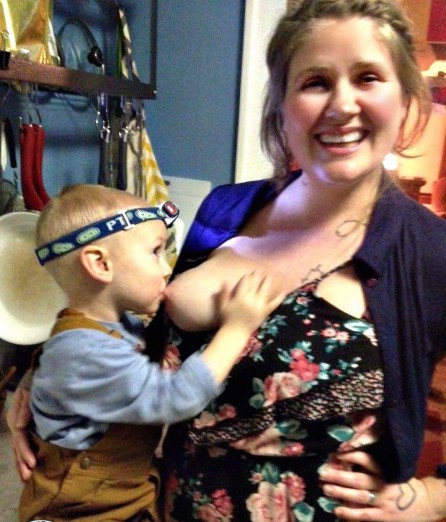 This was my first time acting as a wet-nurse, but the recent increase of interest in donor milk and wet nursing has been incredibly empowering to see. It’s not for everyone, for various reasons, but it is a great alternative to infant formula, which is commonly advertised and pushed on women in such a way that profit is clearly being placed above the health of children.

The World Health Organization recommends breast milk from a wet-nurse as an acceptable form of infant feeding, placing it above donor milk from a milk bank, which is pasteurized.

Participating in the ancient practice of wet-nursing was a unique experience, while also feeling completely normal and natural. A baby needed milk. I had milk to offer. She nursed contently for a couple of minutes before falling asleep, just like she’d done at her mother’s breast.

Since then, Lauryn has used a combination of breastfeeding, donor milk in an SNS, donor milk in a bottle, and wet-nursing. Her baby is now at a healthy weight. I’ve nursed her a few more times, helping to top her off after she empties her mom’s breasts. She’s more alert now, and my toddler has been thoroughly delighted, if initially perplexed by sharing his boo boo with his new baby friend. 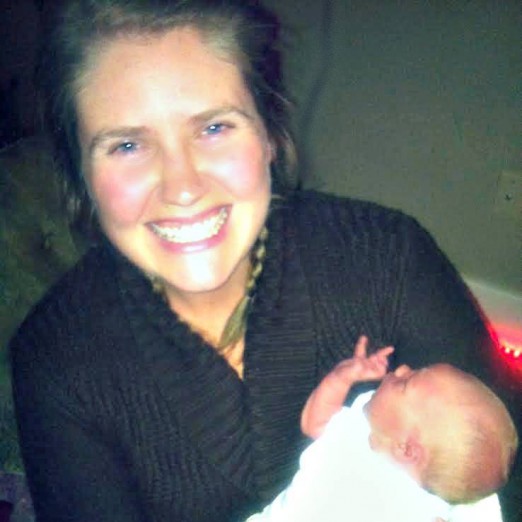 Have you ever breastfed another woman’s baby?