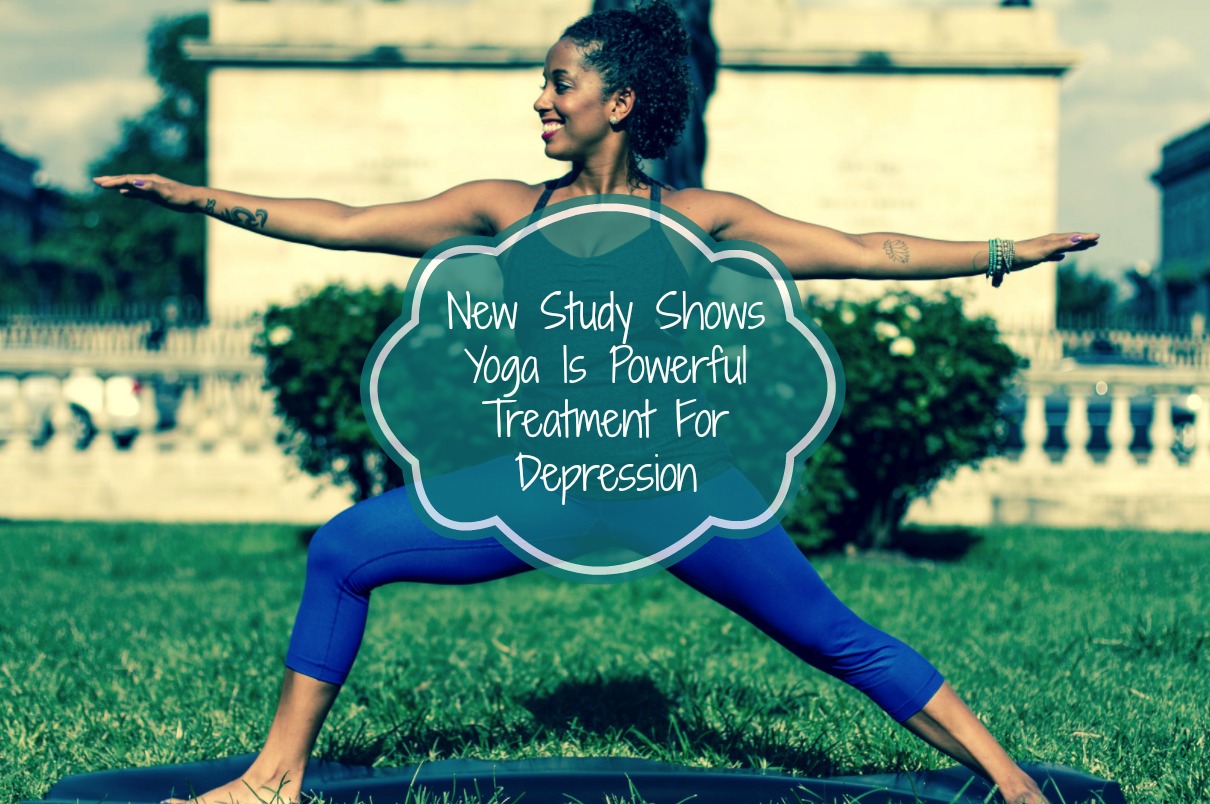 Is yoga an effective treatment for depression? A new study says yes.

According to Science Daily, the lead doctor, Lisa Uebelacker, PhD, explained, “The purpose of this study was to examine whether hatha yoga is effective for treating depression when used in addition to antidepressant medication.”

The researchers didn’t find a significant improvement at 10 weeks, comparing the yoga group with a control group which consisted of people receiving health education. However, around three to six months after the yoga class concluded, they found that hatha yoga “was superior to health education in alleviating depression symptoms.”

This is great news for anyone who is looking for natural remedies to treat mental health issues!